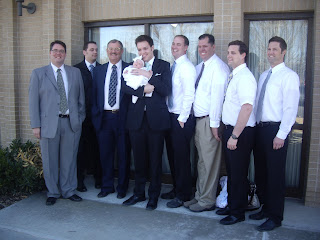 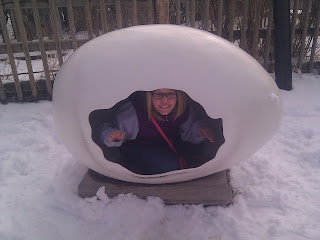 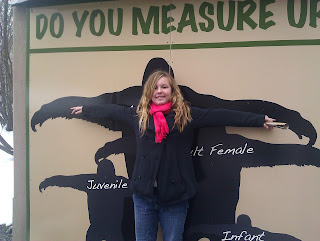 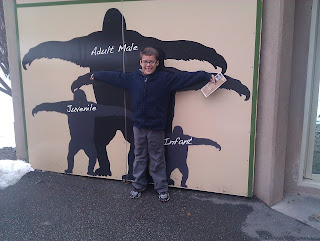 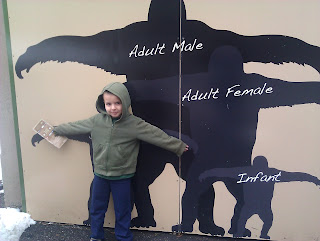 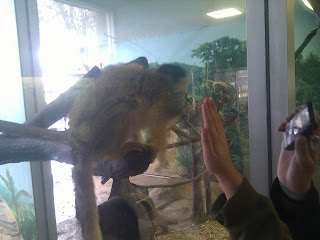 The other blessing of the trip is that our car actually made it home. It was struggling on hills and we were worried we might have to replace the transmission while out of town but we made it home safe and sound and it's been working fine since.
Posted by Kristen on Tuesday, March 06, 2012